In a significant development Thalassemia has been included as a Benchmark Disability for admissions into Post Graduate Medical Courses by the Medical Council of India.

This is the outcome of a  five month old struggle of 22 year old Rohan Jobanputra who is suffering from Thalassemia major. Rohan having cleared the National Eligibility Entrance Test for Post Graduate Courses in Medical had been appealing for issuance of a Disability Certificate from the competent authorities for admission in the Post Graduate Medical Course.

The amendment will provide a great relief to many others like Rohan. Earlier merely 3% reservation was provided by MCI for persons with locomotory disability. 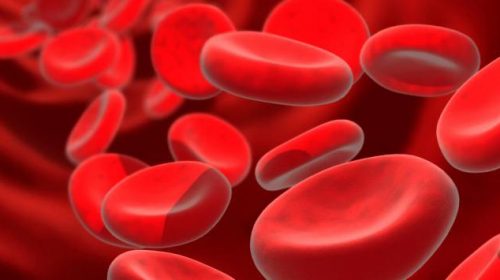 The amended Regulation 9 on “Proceedure of Selection of Candidates for Post Graduate Courses “ now provides that 5% seats of the annual sanctioned intake capacity shall be filled up by persons with benchmark disabilities in accordance with the provisions of the Rights of Persons with Disability Act 2016 based on the merit list of National Eligibility Exam for admission to Post Graduate Medical Courses.

The 2016 Act recognises 21 disabilities as against merely 7 recognised by the 1995 Act.